If there’s a part of the body that suffers from a name-calling problem, it’s the area covered by your underwear, right where some of us non-millennials still have hair. Many of us have lovingly taken to calling it FUPA (pronounced foopuh)—a.k.a. Fat Upper Pubic Area, though some use a different P-word in that acronym. In any case, here's the low down on your down low. 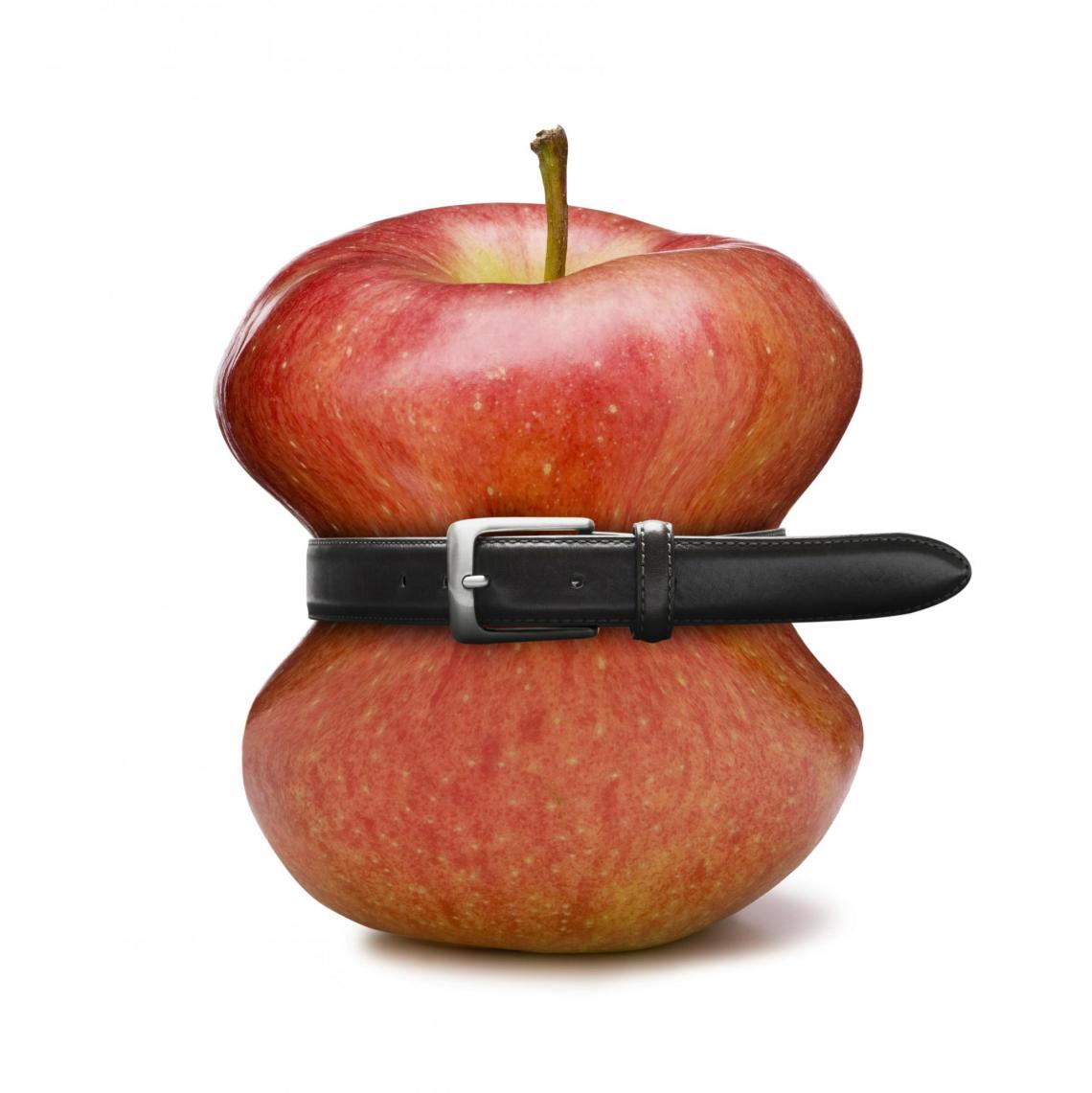 Technically, it’s the “mons pubis,” which feels rather clinical and just dorky, like calling your skin your “epidermis.” Yes, it’s correct but it’s not something people actually SAY. So colloquially, it gets branded with a range of indecorous slang terms. There’s the whole “camel toe” expression of course, which describes not the area so much as a conundrum.

Don’t go looking for help understanding just what it is via a Google search. That’s because—thanks, in part, to something Beyoncé said in Vogue  in 2018—the definition of FUPA has become largely misunderstood. According to Queen Bey, after her second pregnancy, she felt in no rush to get rid of what she called her “mommy pouch.” She told Vogue: “Whenever I’m ready to get a six-pack, I will go into beast zone and work my ass off until I have it. But right now, my little FUPA and I feel like we are meant to be.”

What causes a FUPA?

Here’s the thing: a tummy bulge is not  a FUPA. They’re neighbors, though, at least. According to Adam Kolker, MD, a plastic surgeon in New York City (who doesn’t actually use the word), FUPA is when there’s an excess or bulge of fat in the mons pubis area, a spot that naturally maintains a “fatty padding no matter what” and is largely based on genetics. However, during times of physical change and weight gain—notably, during pregnancy—the area can also grow in size and then, despite subsequent weight loss, remain resistant to slimming down. In short, once your “front fanny” gains fat, it’s sticking around. (Again, not Kolker’s verbiage.)

Excess fat and/or stretched out skin above  the underwear line and around the belly button—often referred to as a “mommy pouch” or “mummy tummy”—can also happen after the weight gain/loss associated with pregnancy. And if you’ve had a C-section (or two) that horizontal scar can lead to an increased bulging appearance of the area, says Kolker.

How to fix a FUPA

But back to the FUPA, which, for some women, really is no joking matter despite (or perhaps because of?) the catchy acronym, says Aaron Rollins, MD, a plastic surgeon based in Beverly Hills and founder of Elite Body Sculpture, a practice with locations around the country. “One patient of mine is a huge cycling fan but struggles with fat in this area. I have had another patient say it looks like she is ‘smuggling a roll of quarters in her pubic area’,” says Rollins.

Since spot reducing doesn’t work, and no amount of dieting will kiss a FUPA goodbye, many women turn to the plastic surgeon, where there are two main options for treatment. Kolker recommends liposuction, with teeny-tiny incisions and itty-bitty cannulas that suction out the fat. “Once you remove the fat, it’s not coming back,” says Kolker. For women who are unhappy with both fat in their mons pubis area and the area above, a mini-abdominoplasty or modified-abdominoplasty may make sense, says Kolker, where the doctor removes fat from both areas and  smooths it out, sometimes by removing excess or sagging skin. (If you have an existing C-section scar, the surgeon will go through that, and possibly even make it look better than before.)

For those in one of the seven cities where Rollins' clinics are located, there's AirSculpt, the (patented) technique he developed, in which the doctor makes a 2mm hole in the skin, which leaves a mark about the size of a freckle and requires no stitches. He guides a laser tool under the skin and removes fat cells one by one without all the super-vigorous in-and-out of traditional liposuction. Believe it or not, it requires no anesthesia. One session is all it takes—not unlike lipo—to eliminate the bulge of fat forever as once it's removed, it will not come back to that area.

For anyone not up for spending thousands on a procedure, but still bothered by excess fat in the front, there’s one low-tech way to conceal the issues: Spanx (which also makes swimwear, huzzah!)—or any other compression-type undergarment. Farewell FUPA!