How to Tell if it's Moodiness or Perimenopause

You're up, you're down, you're hot, you're cold. You know the end is nigh for your period, but is it actually over? 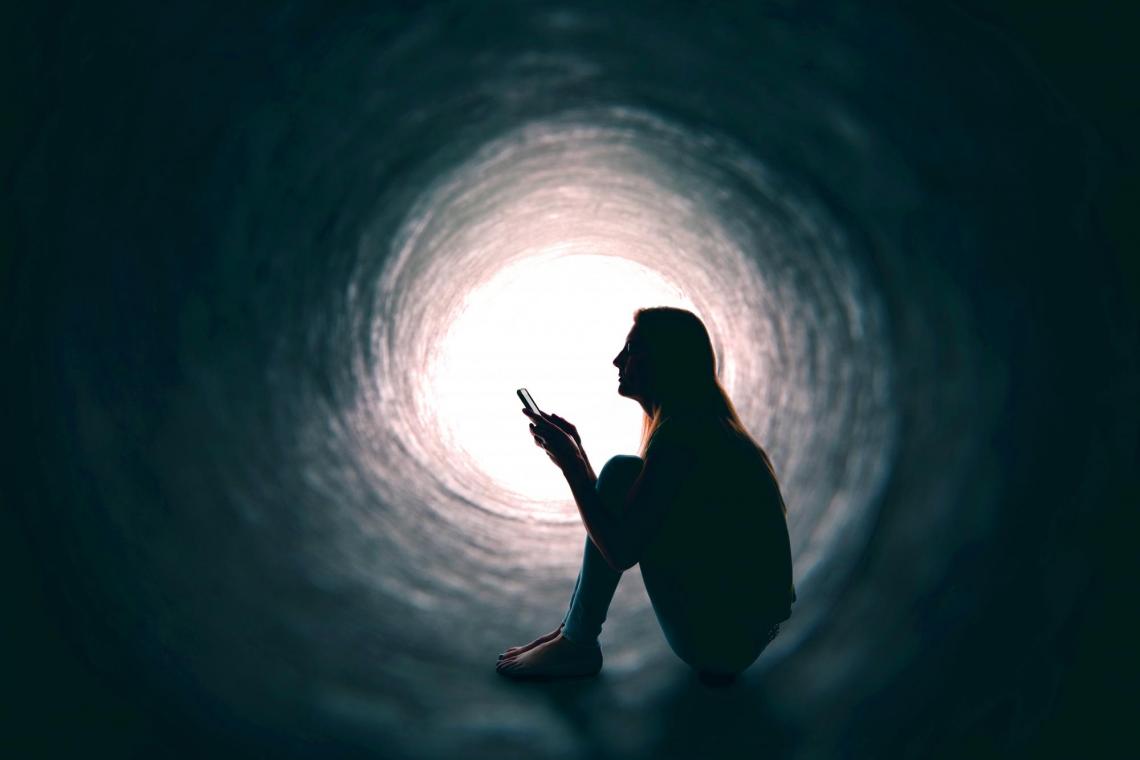 If you find your mood cratering in the days before your period and you’re of a certain age (read: between 40 and 50), you may be experiencing the joy of perimenopause. “If you’re in real menopause, you’re not making estrogen anymore,” says Lila Nachtigall, MD, a professor of obstetrics and gynecology at NYU Langone Health in New York City. “When you’re in perimenopause, you’re making it very irregularly. It’s actually worse than menopause.” (You’ll know you’ve officially entered menopause when you go 12 months without a period.) According to Dr. Nachtigall, those ups and downs in estrogen production are much more likely to give you ups and downs in mood because estrogen manufacture is linked to serotonin levels. A drop in estrogen leads to a drop in serotonin, and the next thing you know, you’re a puddle of emotions on the floor, literally crying over spilled milk.

And it’s not a one-time occurrence. According to JoAnn Pinkerton, MD, a professor of obstetrics and gynecology at the University of Virginia Health System in Charlottesville and a fellow of the American College of Obstetricians and Gynecologists, perimenopause can go on for years. “Although it averages four years, it could last two to eight years,” she says. That’s a long time to feel like crap. Fortunately, there is help.

The first step is figuring out if your hormones really are to blame. “If you wake up, and it’s a bad day, but the next day is a good day, that’s not perimenopause,” says Dr. Pinkerton. “But if most cycles, the week before your period, you’re feeling tired, irritable, or you’re starting to have more issues with colleagues or family, that may be more likely related to perimenopause.”

You can find out for sure by going to your doctor and having your estrogen levels checked twice in one month. “If they’re wildly fluctuating, I have my answer,” says Dr. Nachtigall. And once your doctor knows what’s going on in your body, she can make a diagnosis and help remedy the situation.

Treatment for symptoms of perimenopause

As with most things, one of the easiest fixes is a healthy diet and regular cardiovascular exercise. But if you need more firepower to manage your symptoms, some doctors may prescribe a low-level SSRI, such as Prozac, Paxel, or Zoloft, to be taken during the seven to 10 days in advance of your period when you’re at your lowest emotional point. “And I can’t emphasize enough the importance of stress reduction for perimenopausal women,” says Dr. Pinkerton. “Most women are high functioning and handling multiple responsibilities, which can be more difficult when you’re going through perimenopause.” She suggests trying activities such as deep breathing, mindfulness, yoga, massage, tai chi, or progressive muscle relaxation to find what works for you. “If a woman has a go-to way of handling her stress,” Dr. Pinkerton says, “it’s going to make navigating through perimenopause much better.”