Whether you plan to rock Bonnie Raitt-like streaks or prefer to transition all at once, there’s a bit of strategy involved in going from the color you had to gray. Use this advice to navigate your journey. How to know the time has come

Six or seven years ago when Lisa Carvalho, now 64, was in her colorist Marie Robinson’s chair for the third time that month, Robinson asked her a life-changing question: “Have you seen the back of your hair?” It had become fully platinum. Carvalho’s hair stylist, Tommy Buckett, who worked with Robinson, suggested cutting the darkened ends every three weeks so the team could see how Carvalho’s silvery strands would grow in. Like many women, Carvalho had resisted going gray because, while she loved the idea of silvery strands, she just wasn't sure she loved them on her. But Carvalho decided to go for it, and a year later she was the proud owner of a solid-silver-white choppy bob. “I have been stopped and complimented on my hair no less than 200 times over the past five years,” she adds.

“When I have a client that is 50-percent gray or more and stressed about re-growth at the two-week point, that’s usually when I bring up the possibility of walking away from color,” says Christine Thompson, a celebrity colorist and co-owner of Spoke and Weal salons across the country, who adds that choosing to ditch hair dying has definitely become a thing. “I think it’s because of social media, honestly. I have clients who come in and show me pictures of women with gray hair on their Instagram and say, ‘I want to look like that,’ all the time,” Thompson says. “It’s also about female empowerment and not following social norms.”

“The darker the hair color, the more challenging it can get as the grays come in,” says Sonya Dove, Wella Professionals Global Creative Artist. She suggests battling the duality of dark strands against light roots by asking your colorist to take you lighter brown gradually, over the period of a year. Another option is to ask your stylist to place babylights (very delicate, white-blonde highlights meant to mimic the subtle dimension seen on children’s hair) wherever you have the highest concentration of grays—which for most people is around the face. “Babylights have a nice blending effect,” Dove adds. Eventually, the theory goes, you stop highlighting and, voila, you’re gray.

The whole grow-out process can take one to three years depending on the length of your hair and your graying pattern, which is largely determined by your genes, says Thompson. But for people who don’t want to wait for their hair to transition naturally, there is a hair-color removal option, which can render you fully gray in a matter of hours. “It is a color-corrective process,” explains Thompson.

“First, I remove the color with a ‘de-colorizer,’ which basically reverses the oxidation process and makes the hair-color molecules so small that they can be rinsed out of the hair,” says Thompson. Next, a mixture of color and highlighting is used to mimic the dimension and shade of the client’s natural grays.

“My gray journey involves not doing a single thing about them,” says 40-year-old makeup artist Emily Kate Warren. “I’m tired of putting a costume on for the world. I feel better in my natural form. Even when I don’t feel ‘beautiful,’ I feel better,” she says. So she stopped coloring her hair. End scene.

Remember, though, nothing is permanent.

“For some people, the contrast between white hair and their skin tone is gorgeous,” Dove says. For others, not so much. “I have four clients that are Indian. They’ve been black-haired all their lives. They decided that lighter hair just didn’t suit them, so they opted to keep dying their hair,” says Dove. “I’ve definitely had people revert to coloring after deciding that the gray thing didn't work for them,” says Thompson, who adds that a wig can help you determine how you’ll look when you’re fully gray—as can perusing pictures of gray-haired family members with complexions similar to yours.

But Carvalho, for one, is never going back to her raven roots. “You don’t know how many times I’ve thanked Marie for emancipating me,” she says. 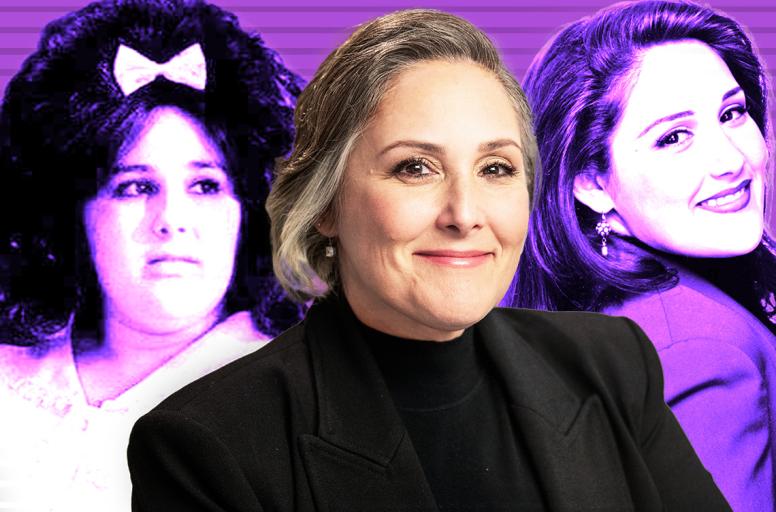 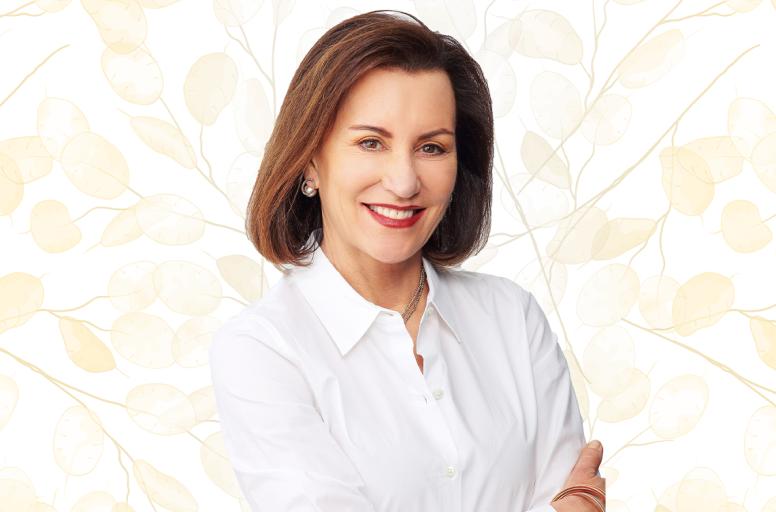